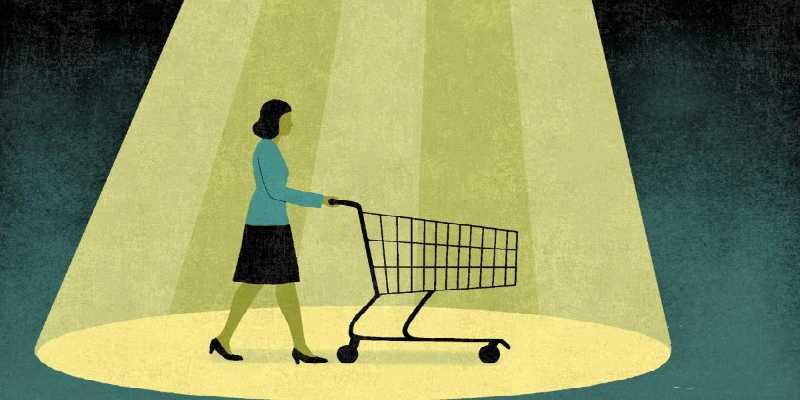 Several factors influence every business and every activity in India. There is heavy competition in various sectors and fields. The market behaves turbulent in recent years, and thus a workable strategy should be implemented to survive in this market. Technology, socioeconomic factors, the income of the households, the availability of resources and several others mainly attribute to the change in the market scenario of India. It is crucial that the companies and marketers perform research on the current market scenario so that they can come up with the right strategies for improving their performance.

The consumer durables of the Indian market are classified based on urban and rural markets. The markets of India are attracting consumers from all over the world. The spending of the consumers is about to increase in the upcoming years, and it would double by 2025. The significant share of consumer spending is seen in the food industry, housing products, transport etc. The current market is influenced by various factors which include the spending capacity, technology, social media, social issues etc. The electrical appliance market is overgrowing in India, and it is about to reach $400 million. Smartphone markets have also witnessed rapid growth, and it is about to increase in the upcoming years. The Indian market is the second largest producer of mobile phone and the investment made by companies like Samsung is also increased. Companies like Intex technologies and Micromax are about to invest more money in the Indian market.

The government has taken serious initiatives so that the current market scenario can be significantly improved. The Consumer Protection Bill approved by the government offers an excellent opportunity for consumers and this, in turn, enhances the market scenario. The rise in the production of mobile phones in India would create job opportunities for people which eventually improve the spending capacity of the households. The Central Government of India has announced incentives for investors so that the electronic sector can be significantly improved. The NPE policy was updated so that it caters to the current needs and trend of the electronics industry. The Foreign Direct Investment in the electronics industry has increased in recent years.

The current marketing scenario of Indian market attracts several famous MNC’s from the global market. Thus the MNC companies hire Indian people for their companies so that they would be aware of the political, cultural and traditional aspects of the country. The Made For India Strategy has helped the Indian market to flourish. When you analyse the behaviour of the current Indian market, it would be clear that the market is not meant for sellers and it is for the buyers. Companies who provide value for the money offered by the consumers have a brighter chance for development. Installing huge capacities by the companies in the market is a wrong approach, and this has transformed the Indian market into a buyers market.

Thus a market should be able to satisfy the needs of the customers, and it is associated with advertising, marketing and selling of products. Market research has to be done so that companies would predict the future requirements of the customers.