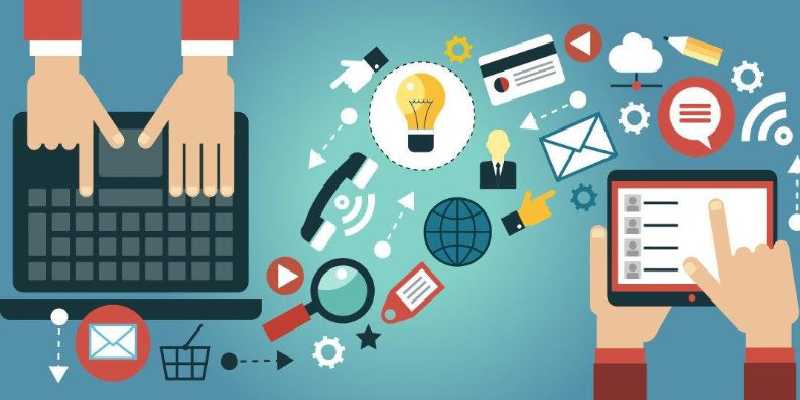 The growth of consumer expenditure mainly depends on certain factors like the spending pattern and the way the consumer spends money. The above two factors mentioned keeps changing based on the individual income and socio-economic factors. Thus the above are the driving factors for the current positions of the companies in India.

The BCG conducted a survey on the year 2012 and 2014 on consumer trends and its potential for improvement. The growth is mainly influenced by consumer behaviour, the recent developments in technology and the consumption percentage. The report submitted by the BCG group analyses mostly the various factors related to consumer consumption. This includes the spending style of consumers, their spending capacity, the influence of technology, the recent trends etc. The BCG report offers suggestions for companies to make changes to their strategies and business models based on the analysis made.

Three critical factors influence and strengthen the growing market. They are the increase in the wealth and resources of the country, the economic status of the cities, the income of the households. All these have led to the developments in the consumer expenditure of our country.

It is also seen that the consumption expenditure of emerging cities has seen a rapid increase. The consumer spending percentage of developing cities has increased than that of developed cities.

The behaviour of the customers and their spending pattern in the emerging cities vary and based on the value for money, cultural affinity etc. Though the consumers of the developing cities can spend, the availability of product may affect the growth.

Thus companies and marketers should come with unique approaches and strategies for the evolving cities and developed cities. This would help them to identify the right consumers for their business. Do not consider the consumers in the emerging towns as a homogenous group. There would be a necessity to divide large cities into segments so that the companies can identify the opportunity for their business.