Impact Of Power cuts And Blackouts

Trends In The Jewellery Industry

Impact Of Power cuts And Blackouts 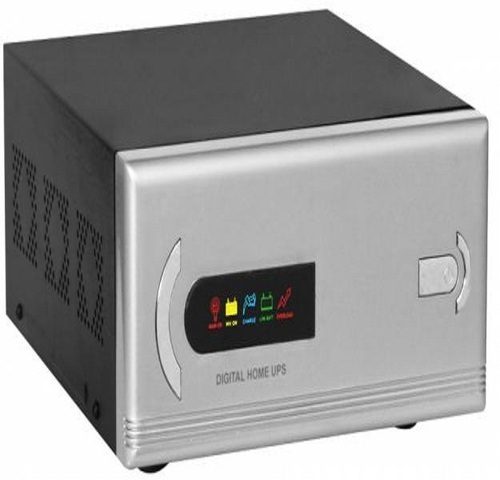 Power cuts or blackouts can spoil your day, especially if you are doing something important. Industries and companies with multiple functioning machines and appliances are the ones that suffer the most from such sudden power failures. The whole business gets disrupted, and the company may also face huge losses due to power cuts. The impact and cost of such power failures are often much more than you can even imagine. Here is where the importance of getting an inverter becomes evident.

Choose a Inverter Appropriate for Commercial & Domestic Use

There are much top quality and professional inverter dealers who supply inverters for such companies and industries. The importance of such secondary power sources and the way they become the primary power source for industries and companies is written in www.ecmag.com/section/systems/247-power-era-making-secondary-power-primary.

In some cases, these blackouts can last for several days or even for many weeks. Such situations can cause the production companies to shut down and even affect the functioning of critical industries like the financial sector, telecommunication sector, water services, hospitals, etc. Accessing the impact of such power cuts and blackouts can help industries to prepare well in advance to face the situation and not let it affect their business and functioning plans. This helps them to control losses by reducing the risks using inverters and other power backup plans.

Blackouts often occur repeatedly in economies that invest very less in infrastructures for energy production. These are also of common occurrence in areas which are prone to natural hazards and weather changes. It is observed that Latin America has the lowest occurrence of power failures. Still, they last longer than others. South Asia has the highest number of occurrences of power failures. But these are observed to last only for a few hours. In 2001, India faced a power cut for twelve hours. It caused huge chaos in railways, water supplies, hospitals and other utilities. 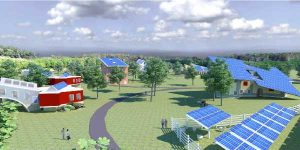 Thus, the impact caused by a 12-hour power loss was even huger.

Due to the serious after effects of blackouts and power cuts, some countries even ask their citizens to minimise the use of electricity and reduce chances of power failures. Some countries even cut the power for about half an hour to reduce the total power consumption and save electricity.

Invest In An Efficient UPS from leading UPS manufacturer

Some countries struggle to meet the demands of energy sources while they change the source of fuel supplies. Recently in the US, when the 2012 Nuclear Waste Act was implemented, two of their nuclear power plants was forced to shut down. These power plants used to produce about sixteen percent of the nation’s electricity. Germany is also planning to shut down all the nuclear reactors within 2022. Thus, power is one of the major necessities for the functioning of a country as a whole. The impact and losses caused by such power cuts and blackouts can be reduced and even eradicated by using top quality inverters. Inverters can assure that the industries and companies continue working without any issues and the country need not face serious losses and progress towards prosperity. 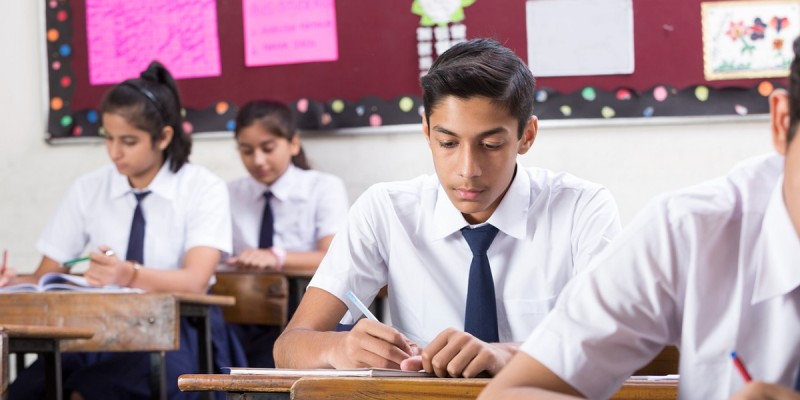